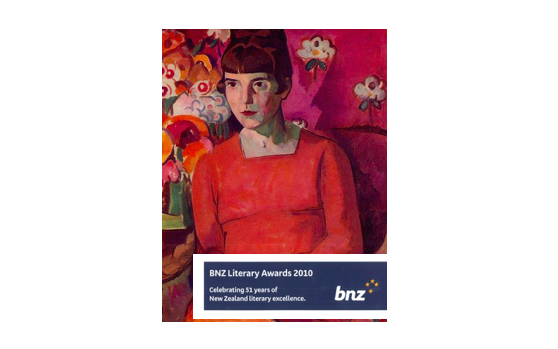 ‘Established in 1959 with the aim to foster New Zealand Literature, The BNZ Katherine Mansfield Literary Award is the longest standing most prestigious prize for the short story in New Zealand.’ 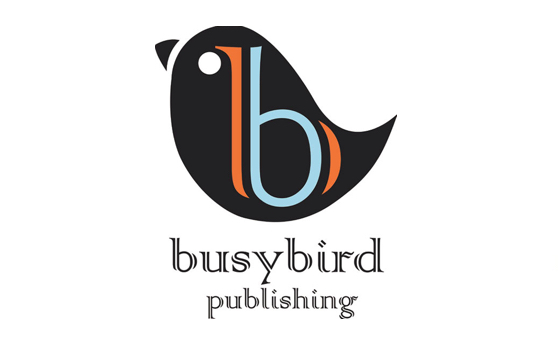 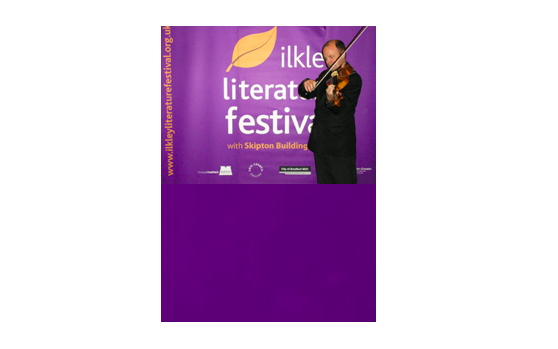 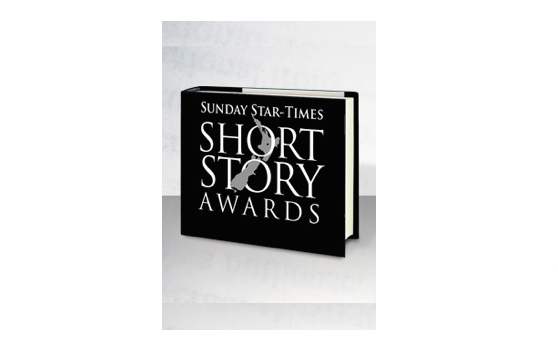 Chosen as one of ten finalists for the Sunday Star-Times Short Story Awards 2010.

The finalists were selected by New Zealand author Charlotte Grimshaw from over 2,400 entries. 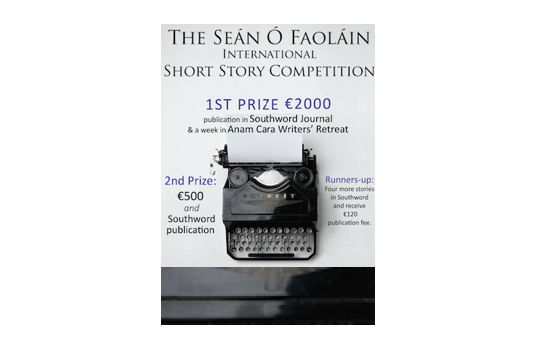 Shortlisted for The Sean O'Faolain Short Story Prize in Ireland.

The Sean O'Faolain Short Story Prize is an annual prize dedicated to one of Ireland’s acclaimed short story writers and theorists.

Sponsored by the Munster Literature Centre, it is one of the most respected literary prizes for individual short stories in the world.

The shortlist was chosen by the judge Tania Hershman from over 900 entries. 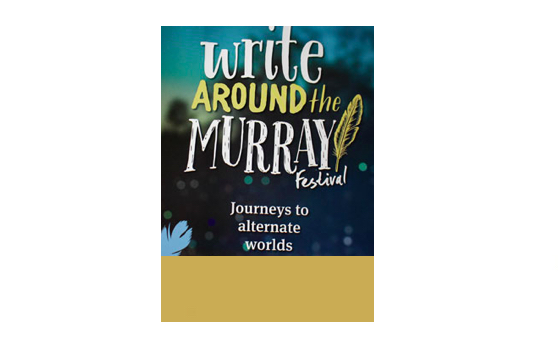 Shortlisted for the 2010 AlburyCity Short Story Award in New South Wales, an annual prize organised by the Write Around the Murray Literature Festival.

The shortlist of 5 was chosen by the judges Ian Travaskis and Kate Rotherham. 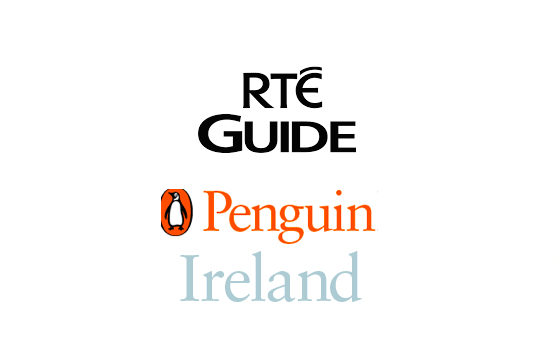 Presenting at the workshop will be Patricia Deevy (Editorial Director - Penguin Ireland), and the Literary Agent Sheila Crowley (Curtis Brown).

The Joy Chair Shockers has been shortlisted for the page seventeen Short Story & Poetry Competition in Melbourne. 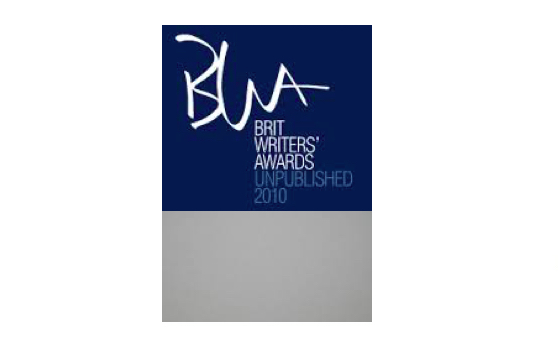 Selected as a finalist in The Brit Writers’ Awards in London.

Seven finalists have been chosen in the short story category by the panel of judges which include: HarperCollins bestselling author, Harry Bingham; journalist and Bloomsbury novelist, Michelle Lovric; Tania Hershman, Salt Publishing author and fiction editor of Southward; Fiona Shaw, novelist and Royal Literary Fellow at the University of York.

The awards gala will be held on July 15 at the 02 Arena in London. Sponsors of The Brit Writers' Awards include: Penguin, Pan Macmillan, Faber Music. 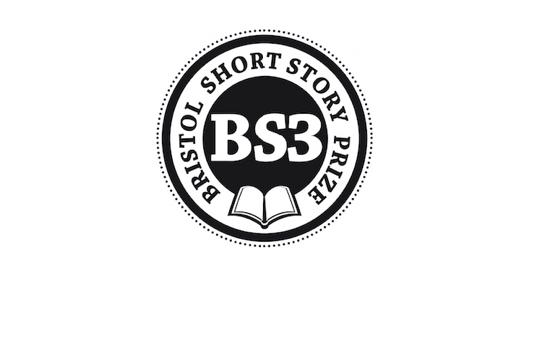 Longlisted for The Bristol Short Story Prize out of 1,500 entries from around the world.

The prize was founded by the editors of the quarterly cultural magazine Bristol Review of Books in 2007. 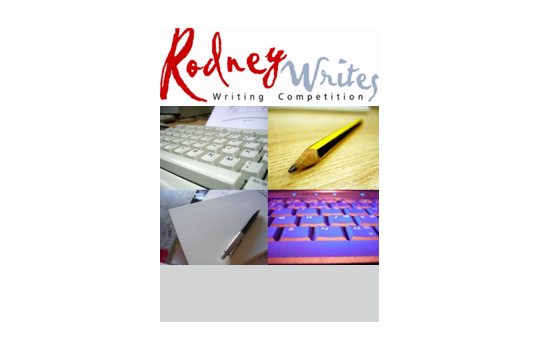 The $1000 prize was sponsored by Rodney District Council. 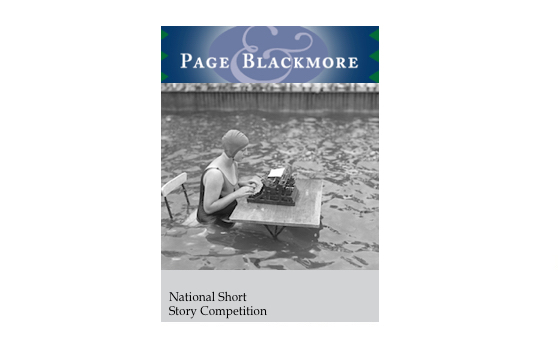 Highly commended in the Page & Blackmore National Short Story Award 2010, organised by the Top of the South branch of the New Zealand Society of Authors. 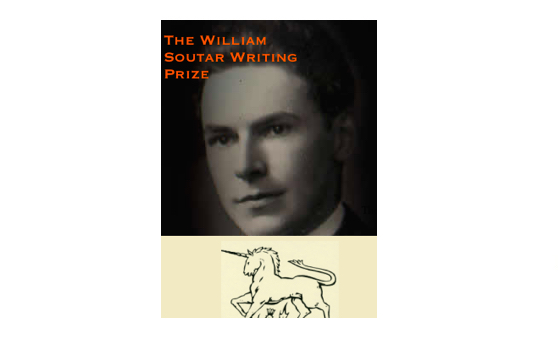 Ron Butlin has chosen a shortlist of 4 authors.

The William Soutar Writing Prize, now in its eighth year, was established in memory of Perth poet William Soutar. The prize is a writing residency at Moniack Mhor in Inverness-shire, one of the famous Arvon Centres set up by the poet Ted Hughes. 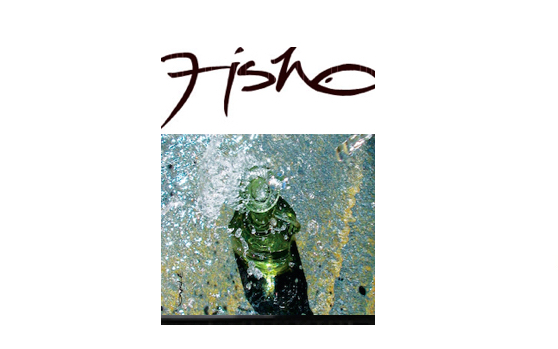 Shortlisted for the Fish Publishing Short Story Prize in Ireland. This year’s prize was judged by the Irish novelist and screenwriter Rowan Bennet.

In 2008 Wes was chosen as runner up in the Fish Publishing Short Story Prize by the judges Carlo Gebler and David Mitchell, and her story appears in the anthology: Harlem River Blues. 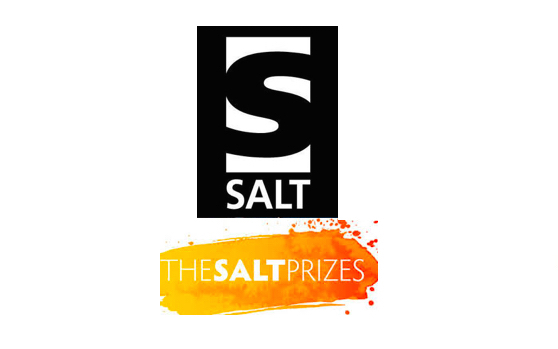 ‘From its offices in Bloomsbury, London, Salt publishes over 80 books a year, focusing on poetry, biography, critical companions, essays, literary criticism and text books by authors from the US, the UK, Australia, New Zealand, Canada, the Caribbean, and mainland Europe.’

Born in Lancashire of Irish descent, Wes Lee is a poet and short story writer based in Wellington, New Zealand.