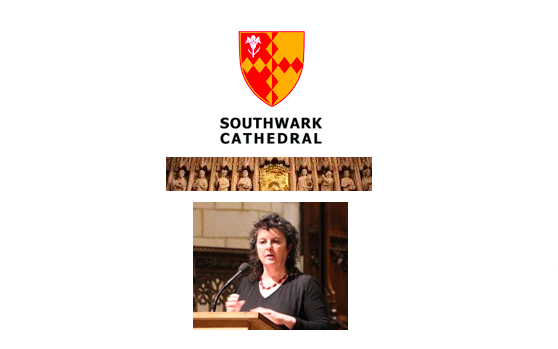 Confluence has been shortlisted for The Lancelot Andrewes Awards, judged by Poet Laureate Carol Ann Duffy in the UK.

The Lancelot Andrewes Awards are annual awards for the arts, administered by Southwark Cathedral in London. This year's theme: Jouneys through Fire, commemorates the 800th anniversary of a greaat fire that swept through Southwark on Saint Benedict's Day 1212.

The Lancelot Andrewes Awards Evening will take place at Southwark Cathdral on November 20, where Carol Ann Duffy will read from her collected works with musical interludes from the Cathedral's Merbecke Choir.

The winning poems will be announced by Carol Ann Duffy and read by acclaimed British Actor Timothy West.

The anthology Journeys through Fire will also be launched at the event, featuring an exclusive new poem written for Southwark by Carol Ann Duffy, and the shortlisted and winning poems from the Lancelot Andrewes Awards. 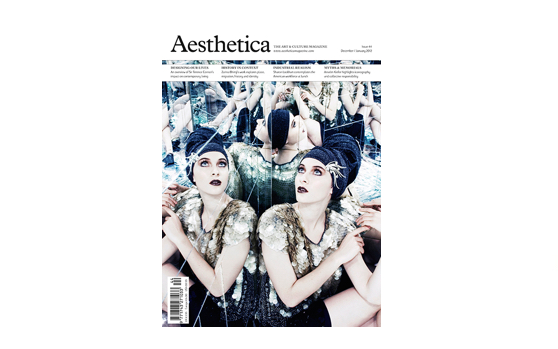 Tokyo has been chosen as a finalist in the Aesthetica Creative Writing Prize 2012.

The annual prize is offered by Aesthetica Magazine in the UK. Tokyo will appear in Aesthetica's Creative Writing Annual in December. 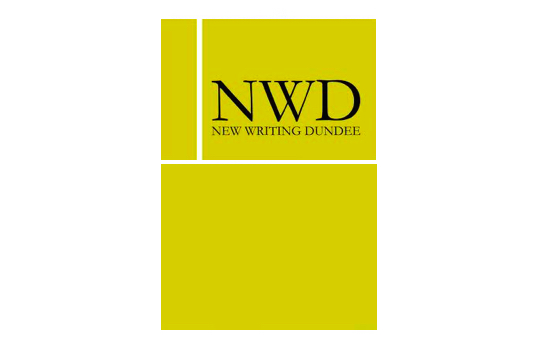 Published by Dundee University Press, the annual anthology showcases new writing from Scotland and around the world. 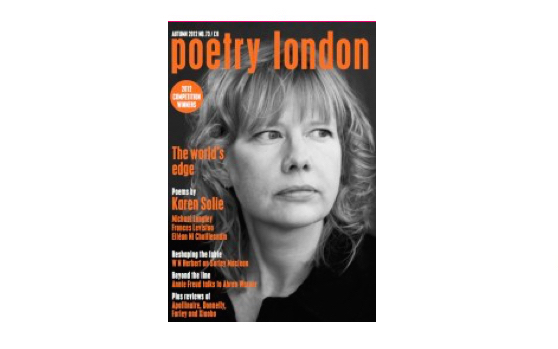 Ginnel has been published by Poetry London in the UK.

Ginnel was one of four poems commended by Neil Astley in Poetry London’s 2012 poetry prize.

The Autumn issue was launched at Foyles in London on October 5 at a prize-giving ceremony and reading for the winning and commended poets, alongside poet and founding editor of Bloodaxe books, Neil Astley. 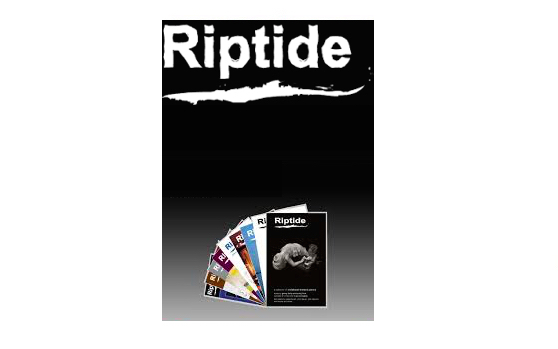 Conch has been accepted for publication in the Riptide anthology published by the University of Exeter.

Riptide is a UK literary journal edited by Sally Flint and Ginny Baily. The anthology, on the theme of childhood, will be launched in February. 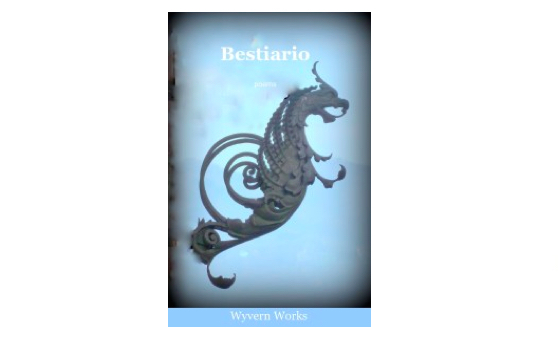 Bestiario is an anthology of winning and selected poems from the Poetry on the Lake XII International Poetry Competition.

Carol Ann Duffy, and Gillian Clarke will launch Bestiario at the Poetry on the Lake Festival (Sept 27-30) on Isola San Giulio, the antique island on Lake Orta, northern Italy. 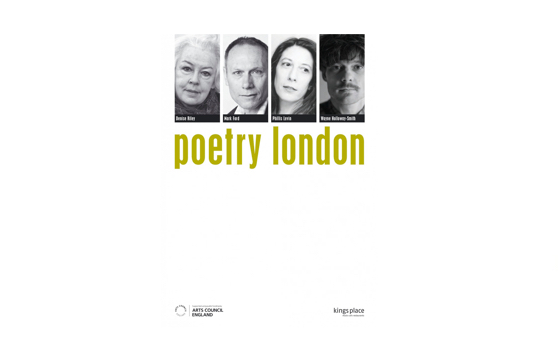 Commended in Poetry London’s 2012 competition by the judge Neil Astley.

Founded in 1988, Poetry London is one of the UK's leading poetry magazines. 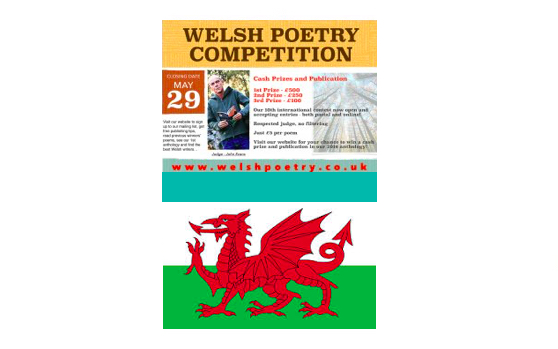 Rear Window has been specially commended in The Welsh Poetry Competition, judged by writer/filmmaker and leading figure in the New Wave of Welsh writing, John Evans.

The Welsh Poetry Competition, now in its sixth year, is based in Pontypridd South Wales.

Poetry on the Lake 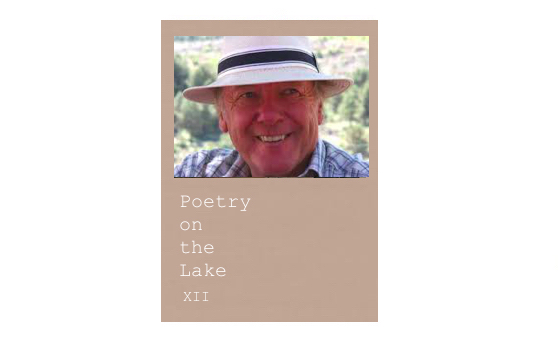 Sunflowers was one of three poems highly commended by the judge Christopher North in the Poetry on the Lake 12th International Poetry Competition.

The Poetry on the Lake festival of readings and workshops takes place each autumn on Isola San Giulio, Italy. The poetry competition offers three categories judged by prominant poets. 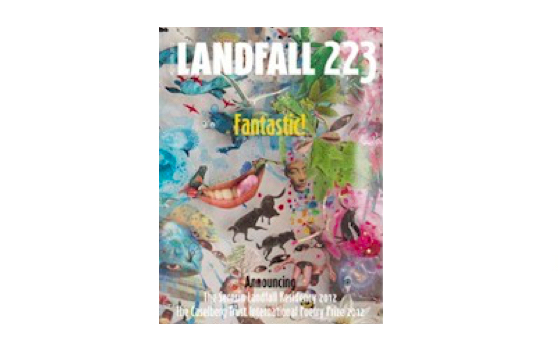 The Clown in You appears in Landfall 223: Fantastic!, edited by NZ critic, poet and non-fiction writer David Eggleton.

'From the gothic and the carnivalesque to the speculative and beyond, this issue of Landfall pushes the bounds of the real and delves into worlds just sideways of our own.'

Landfall can be purchased through selected bookstores or direct from Otago University Press. 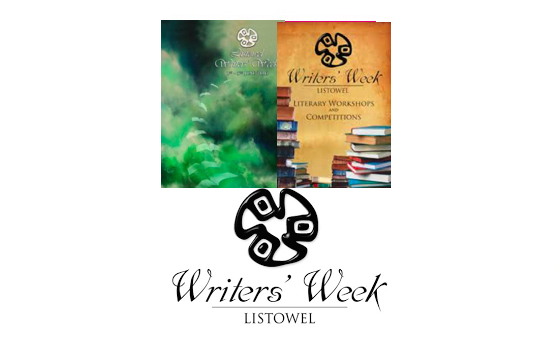 The winners of the Listowel Writers’ Week prizes were announced last night at an awards ceremony at the Listowel Festival in Ireland.

Selected as a runner-up for both the Bryan MacMahon Short Story Award, judged by novelist Christine Dwyer Hickey, and for The Single Poem judged by John McAuliffe (Director, The Centre for New Writing at the University of Manchester & editor of The Manchester Review). 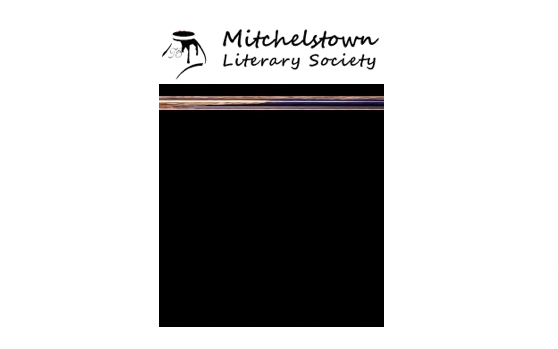 The William Trevor/Elizabeth Bowen prize is sponsored by Irish short story writer and novelist William Trevor, and is administered by the Mitchelstown Literary Society. The winner will be presented with their prize in July at the Trevor/Bowen Literary Weekend in Mitchelstown. 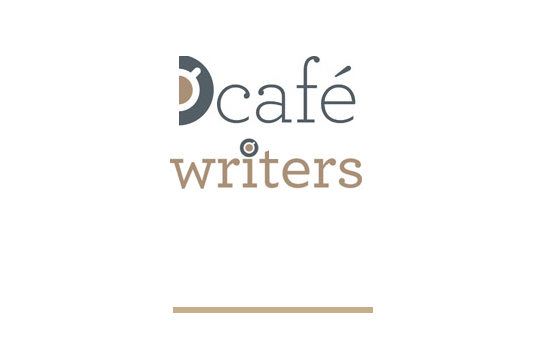 Surgery Dog has been awarded third prize by the judge Pascale Petit in the Cafe Writers Open Poetry Competition in the UK.

'If all readings were like the Cafe Writers night I took part in then I'd do readings every night.' - Ali Smith

Cafe Writers received over 2,000 entres for the prize. The prize-giving will take place at Take 5 on February 13, where the winning poets will read with Pascale Petit. 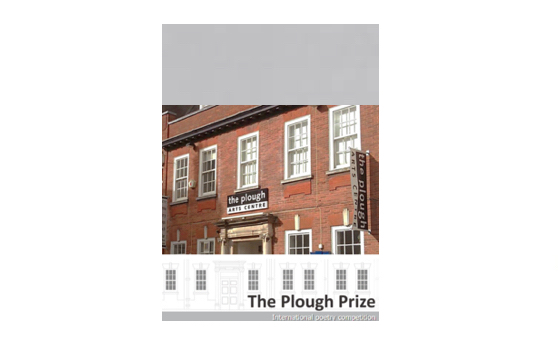 A Ski for You has been shortlisted for The Plough Prize in the UK.

The Prize was judged by Andrew Motion.

The Plough Prize is an annual prize administered by The Plough Arts Centre in Torrington, Devon. Each year it is judged by a prominent poet.