was a defection of the will,

you’d been in that place holding on

for months, and you managed

so you made up your mind

but that was just one time

you thought was the worst,

the castle with its interior

arches, and the wizard.

And your sore arms

you are rubbed with wintergreen 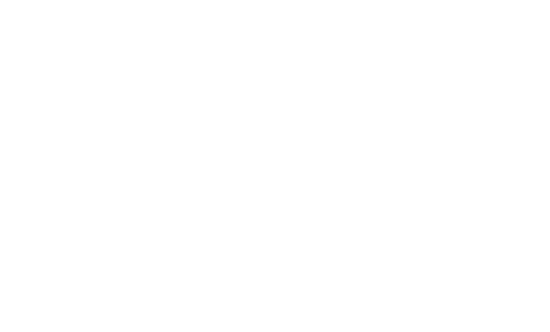 One Summer: Orcas in the Bay

We began excitedly moving out of the sea —

not in a furious tumble the way

we would at the sight of a shark.

Lines of cars stopped on the road,

people climbing out to raise their hands

A swirling fracas as they thrashed under the waves.

The huge male surfacing in front of us barely

‘Probably hunting something. Most likely stingrays,’

And after, it felt as if we’d been pumped with helium.

As if earth’s gravity had loosened its grip

and all the parts of us were trying to lift off.

Wanting to hear it from each other’s lips;

provoking each other to embellish it.

Then we set it down. 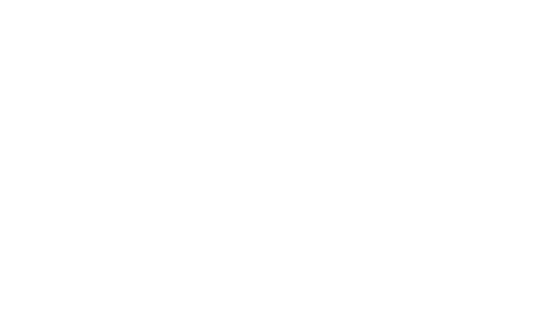 And I wanted to be the girl / in True Detective / Catatonic /

Cared for / in the perfect institution / the place where

horror is mediated / The girl /

rescued / and loved forever / The girl swept up in the arms

of the detectives / who have never witnessed such horror /

I wanted to be taken up by the protectors /

wanted someone to listen / I wanted

to be turned around like a / precious / piece of glass ... of something /

I wanted to be handled / with care /

through was so rare as to render me / priceless /

The wan girl / in the oversize cardigan /

who escapes / and comes home and her family / have kept

her bedroom untouched / and they treat her /

as if each day is Christmas /

Selected as a finalist in The Geometry/Open Book National Poetry Competition 2018 by Anna Livesey and Sophie van Waardenberg, and first published in Turbine /Kapohau 2018 (The Institute of Modern Letters, Victoria University, Wellington).

They don’t do it anymore,

breathe into the mouth to save.

We had learnt it reluctantly,

lined up beside a recumbent dummy,

waiting to take our turn to kneel at that mouth.

at night when the fluoros shut off and the cover is pulled,

the tiles swabbed – there it lies open,

not even a ventriloquist’s dummy